West Java (Jawa Barat) is a province of Indonesia on the western part of the island of Java. The provincial capital is Bandung. West Java is bordered by the province of Banten and the country’s capital region of Jakarta to the west, the Java Sea to the north, the province of Central Java to the east and the Indian Ocean to the south. The province is the home to Sundanese people, which is the second-largest ethnic group in Indonesia after Javanese. West Java is one of the early eight provinces of Indonesia formed following the country’s independence proclamation and was later legally re-established on July 14, 1950.

West Java is the most populous province of Indonesia with a population of 48,683,861 as of 2018. The province’s largest cities Bekasi and Bandung, are the third and fourth most populous cities in Indonesia, respectively. As a commuter city within Jakarta metropolitan area, Bekasi experiences a highly rapid population growth and has surpassed Bandung since 2012. Bandung remains one of the most densely populated city proper in the world, while Bekasi and Depok (both are satellites of Jakarta) are respectively the seventh and tenth most populous suburbs in the world. 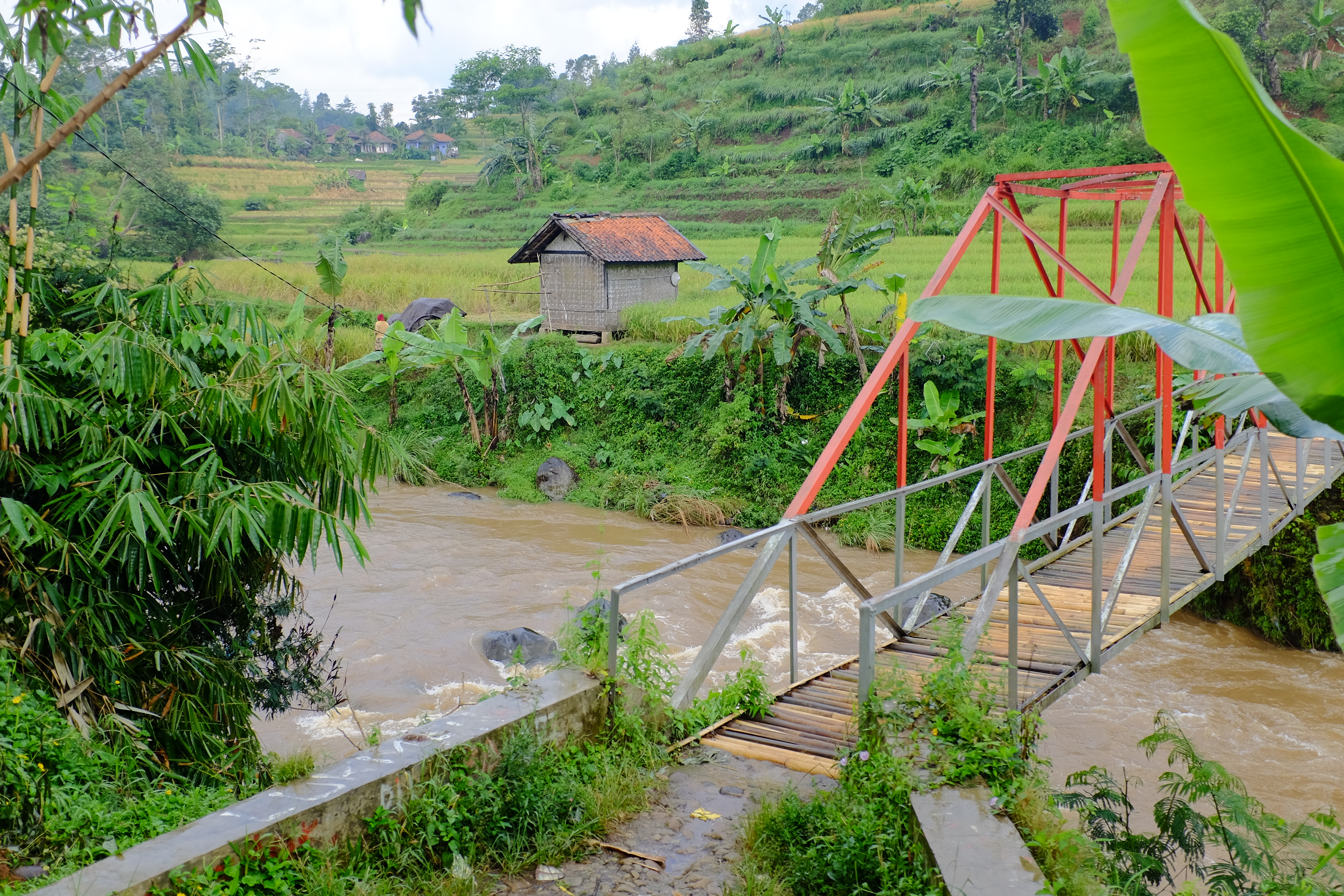 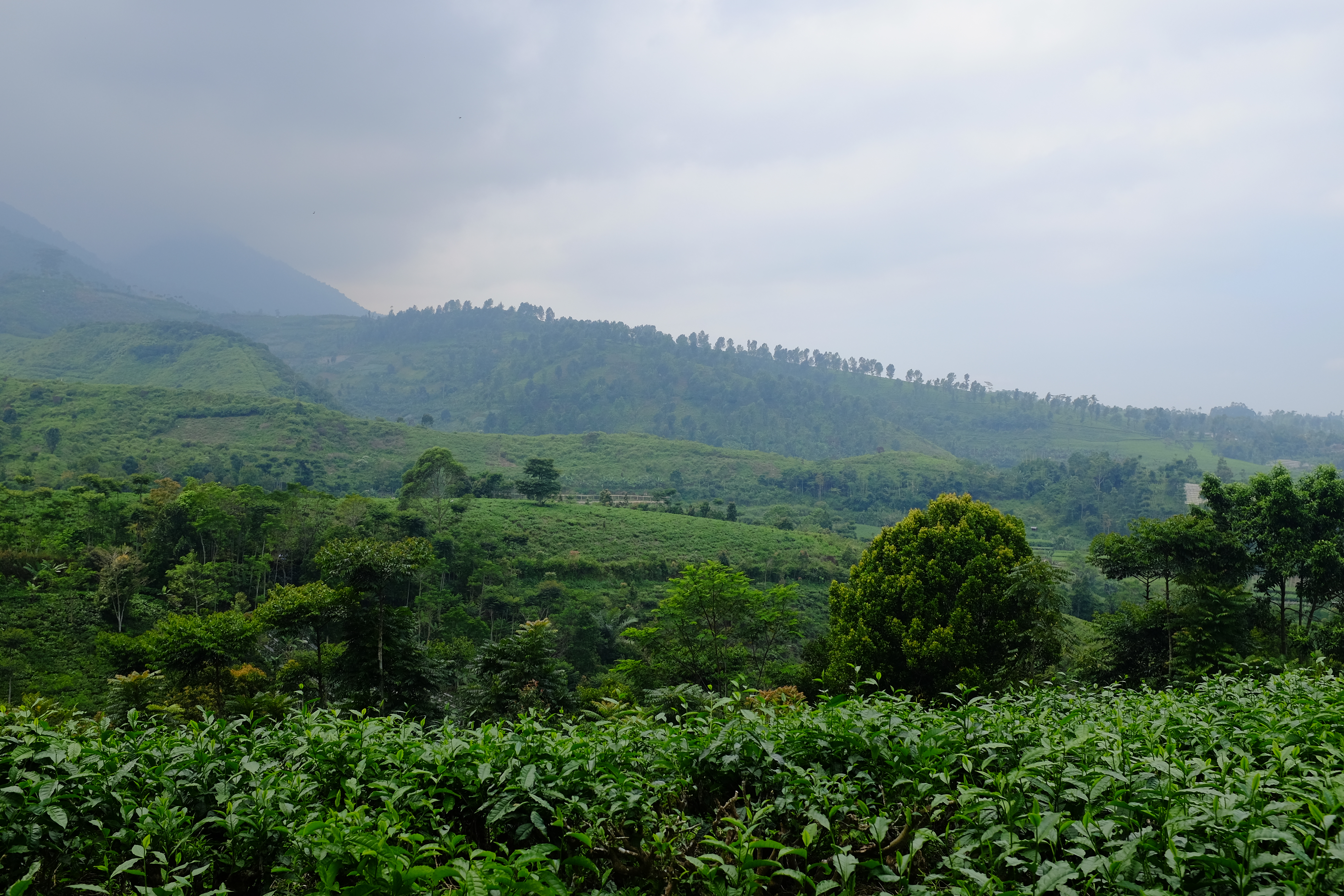