Central Java (Jawa Tengah) is a province of Indonesia, located in the middle of the island of Java. Its administrative capital is Semarang. It is bordered by West Java in the west, the Indian Ocean and the Special Region of Yogyakarta in the south, East Java in the east, and the Java Sea in the north. It has a total area of 32,548 km², with a population of 33 million in 2015, making it the third-most populous province in both Java and Indonesia after West Java and East Java. The province also includes the island of Nusakambangan in the south (close to the border of West Java), and the Karimun Jawa Islands in the Java Sea. Central Java is also a cultural concept that includes the Special Region and the city of Yogyakarta. However, administratively the city and its surrounding regencies have formed a separate special region (equivalent to a province) since the country’s independence and are administrated separately. Despite being known as the “heart” of Javanese culture, there are other non-Javanese ethnic groups, such as the Sundanese on the border with West Java. Chinese Indonesians, Arabs Indonesians, and Indian Indonesians are also scattered throughout the province.

The province has been inhabited by humans since the prehistoric-era. Remains of the Homo erectus, known the “Java Man”, were found along the banks of the Bengawan Solo River, and date back to 1.7 million years ago. What is now Central Java was under the control of several Hindu-Buddhist kingdoms, Islamic sultanates, and the Dutch East Indies colonial government. It was also the center of the Indonesian independence movement. As the majority of the modern-day Indonesians are of Javanese descent, both Central Java and East Java have a major impact on Indonesia’s social, political and economic life. 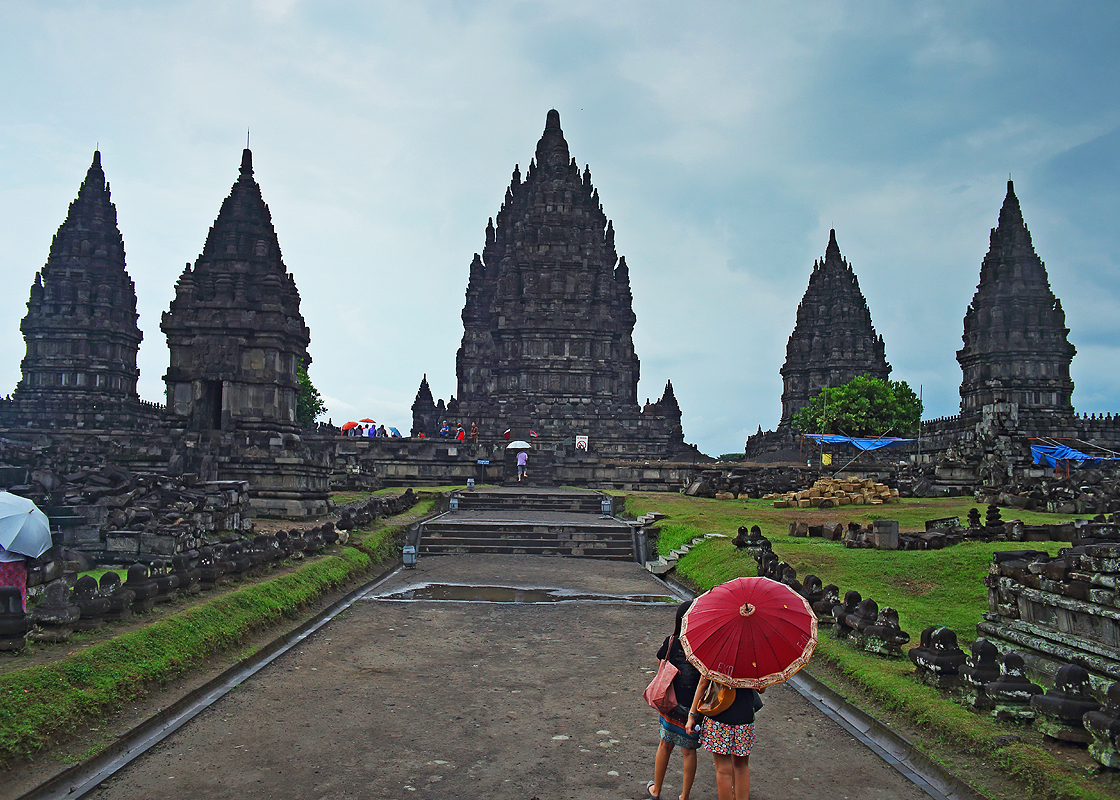